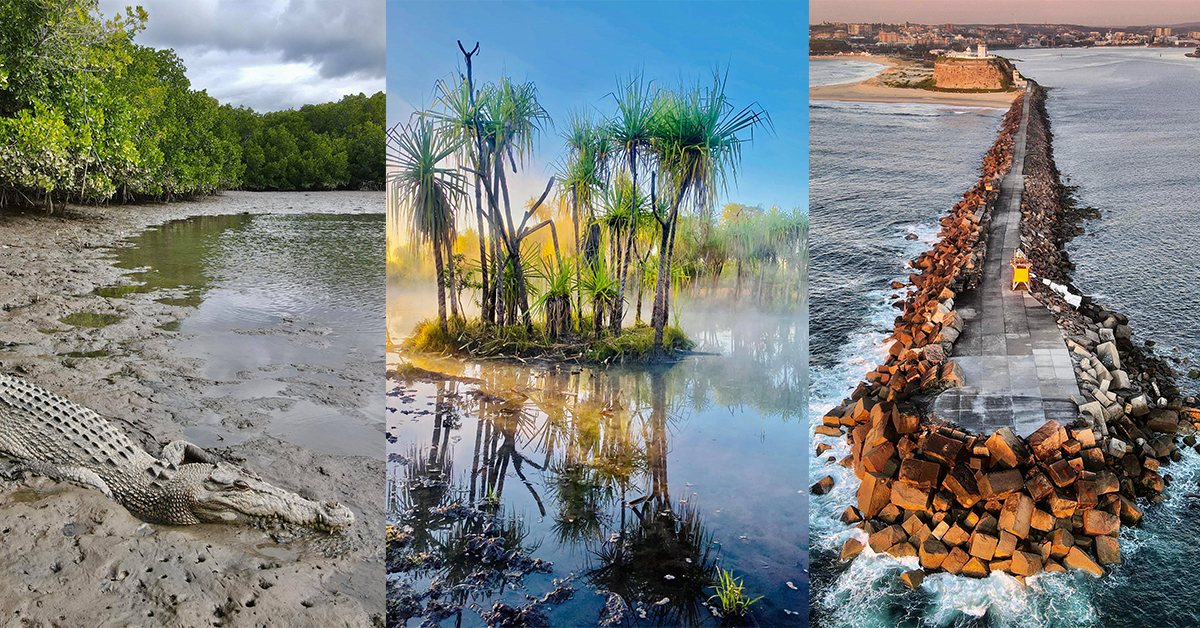 With travelling overseas out of sight for Australians, some turn to our very own backyard and what a spectacular choice it has been. Visiting not just capital cities but going off the beaten track and indulging in some of the best views and experiences Australia has to offer.

Johnny and his family from New South Wales are what you could call keen travellers. Johnny has been to a whopping 174 countries, his wife 58 countries and his son 48 countries! "Basically, before COVID I had only travelled the East Coast, Sydney to Cairns and all the capital cities, but nothing outside the capital cities".

In the past nine months, Johnny and his family have been busy travelling from Cairns to Cape York. Then overland to the Northern Territory doing the national parks east Arnhem Land. They then travelled a few weeks in Tasmania and from Perth to Adelaide along the South Coast through the Nullarbor and Eyre Peninsula. They also managed to cover the NSW South Coast.

"I've enjoyed everything in Australia, especially Tasmania was amazing, and the good thing I appreciated about Tasmania every hour you drive, there's something with a wow factor to see where the mainland you sometimes have to drive hours to see great things."

Johnny and his family have already booked their next Australian adventure. From Perth to Broome, then taking the Gibbs River road to Kununurra, then heading south to Alice Springs to Adelaide. "We have then covered a lot of the main things to see in Australia, but there's still much more to see, and you could spend years travelling Australia and still not see everything." 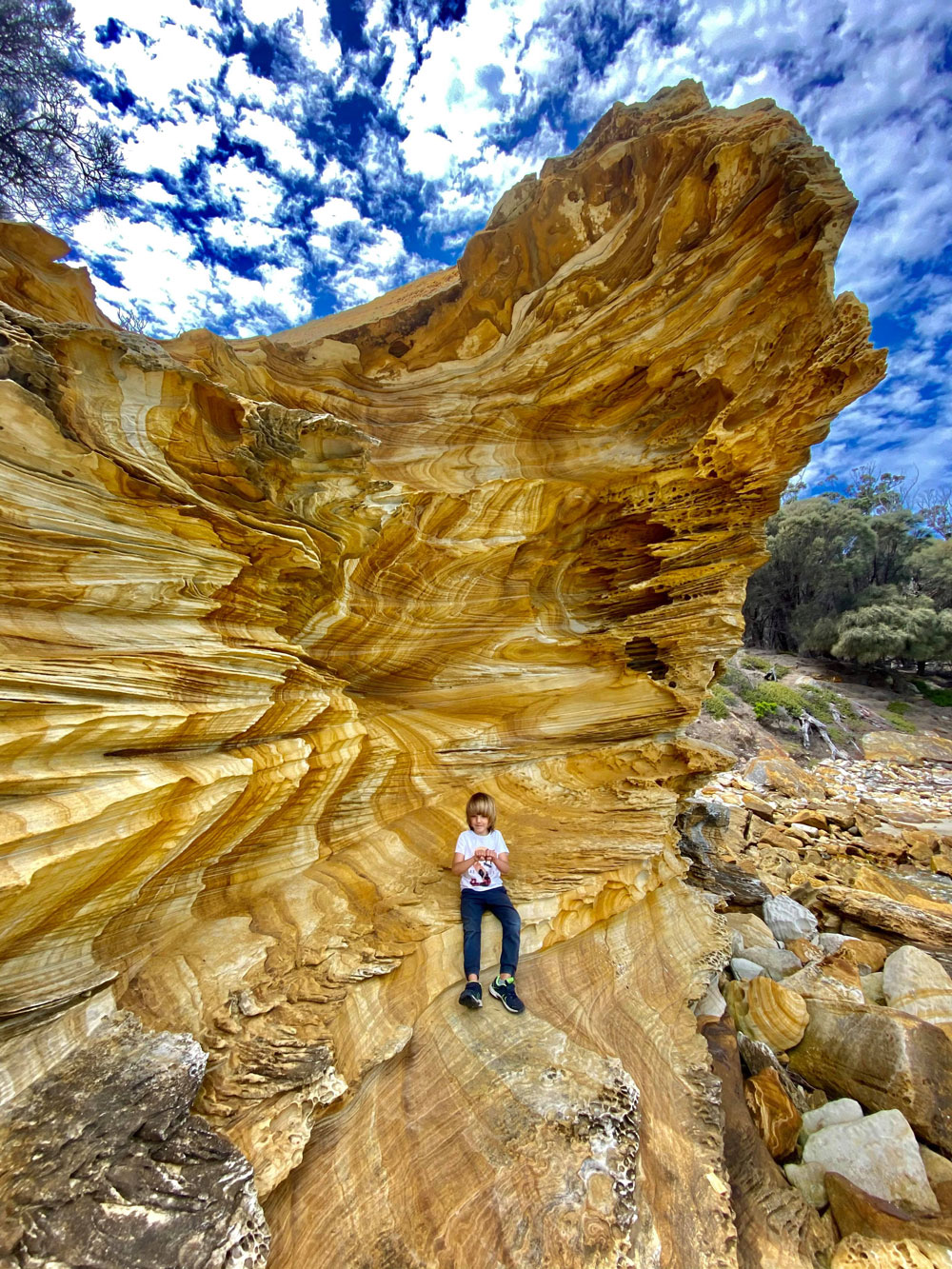 What about the cost?
The difference between Australia and other countries Johnny has travelled to is it can be costly to travel, but he says “If you’re willing to rough it in a tent and do some research where to free camp, it can cut the cost dramatically which is all part of the adventure. It's worth it for experiences and memories you will have, another positive also is it's safe compared to most countries in the world. I've been scammed and robbed a few times overseas and had guns pointed at me in Brazil, Colombia and a knife in Jamaica”. 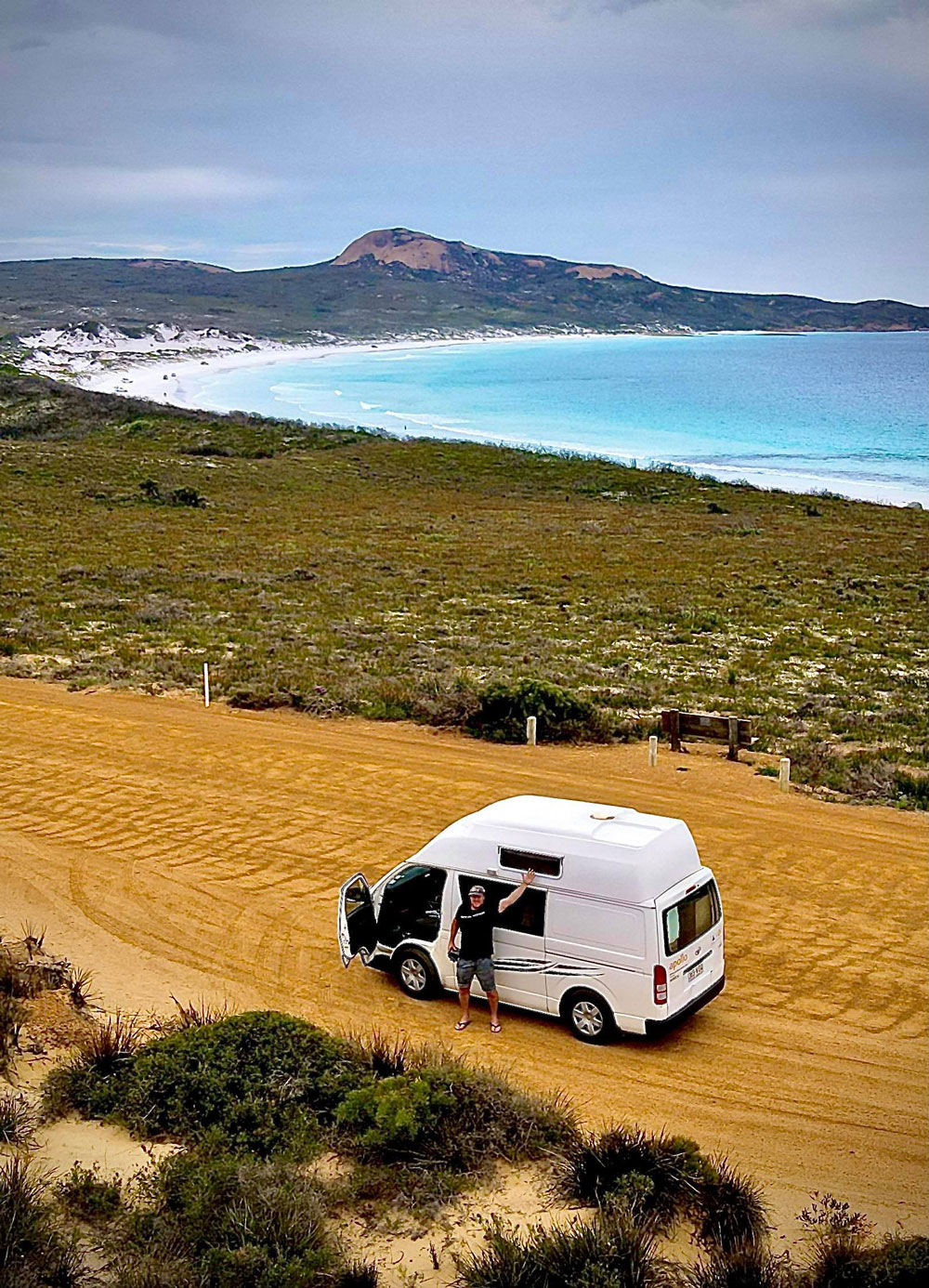 "After travelling to 174 countries, we have some of the best places to explore globally, and this was the only positive about COVID. It forced me to explore our backyard, beautiful beaches, landscapes, nature and aboriginal culture. All Australians should make an effort to see it, and you won't be disappointed."